Intervention on an old car repair shop in Madrid 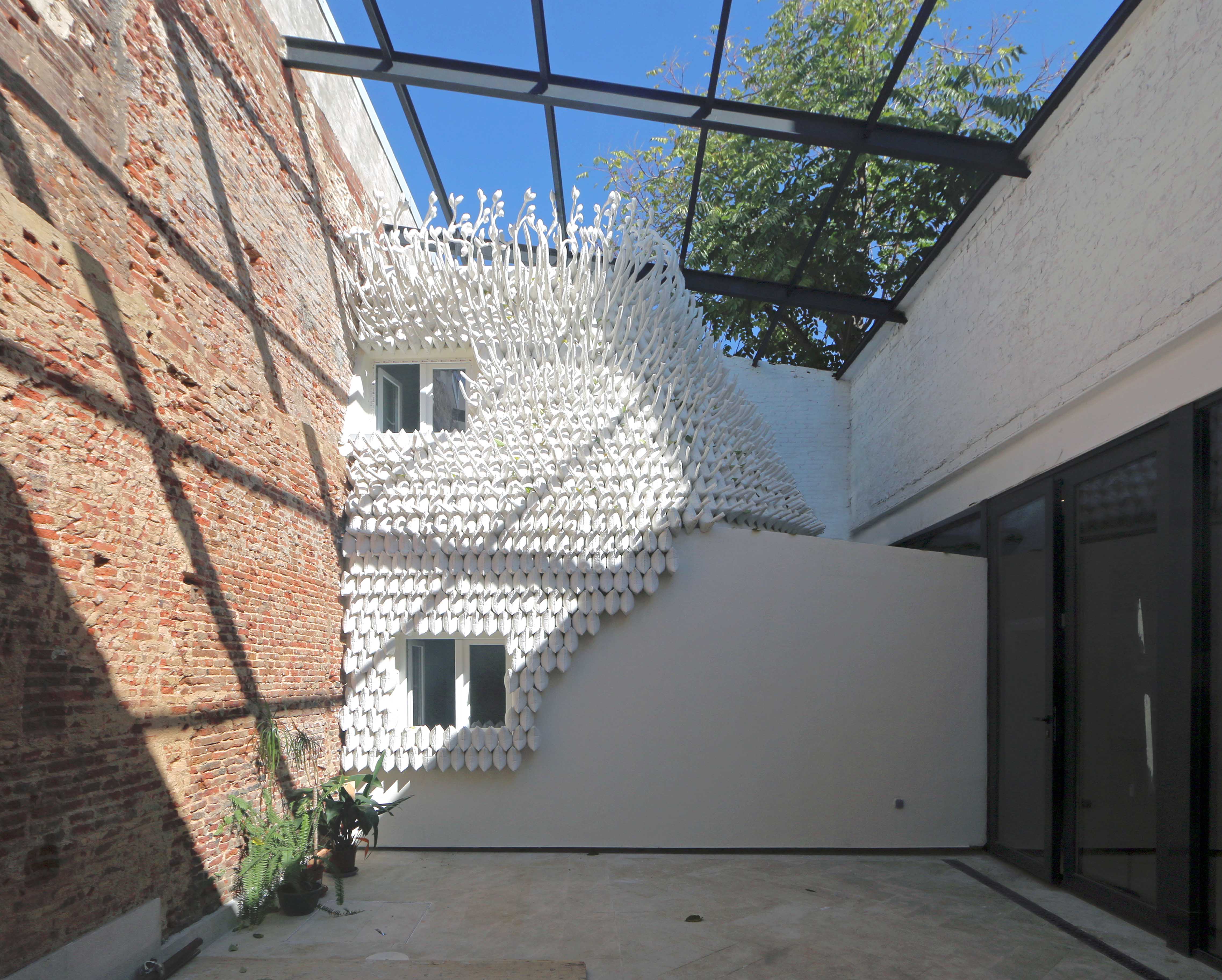 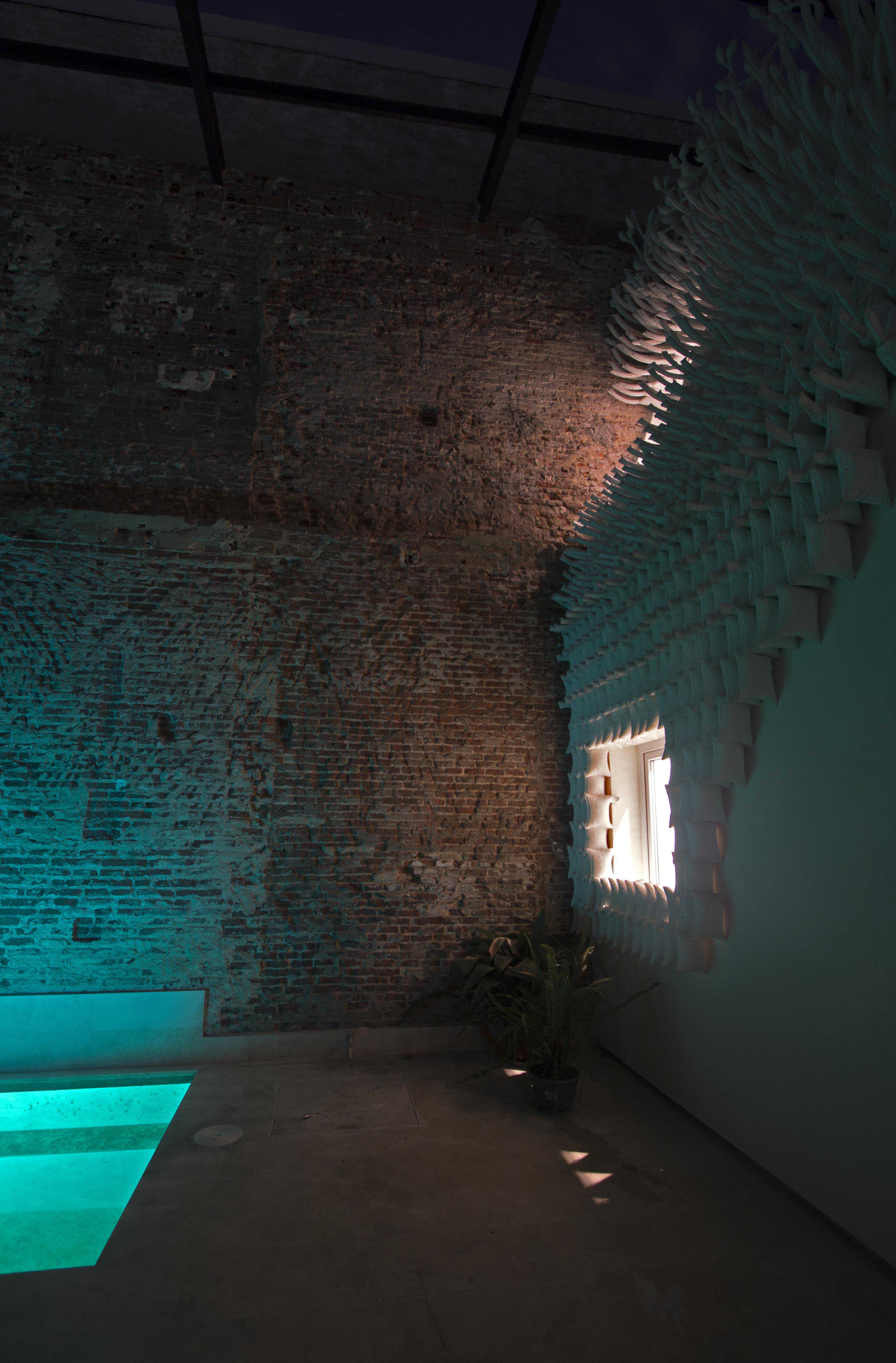 The Project has consisted on transforming a car repair shop on an office for the architectural firm. To create the best possible atmosphere, a new patio was created to illuminate and ventilate, and the creation of an entirely new volume inside the patio, to complete the necessary program. The volume is developed using a heat diffusing system which is currently under research. 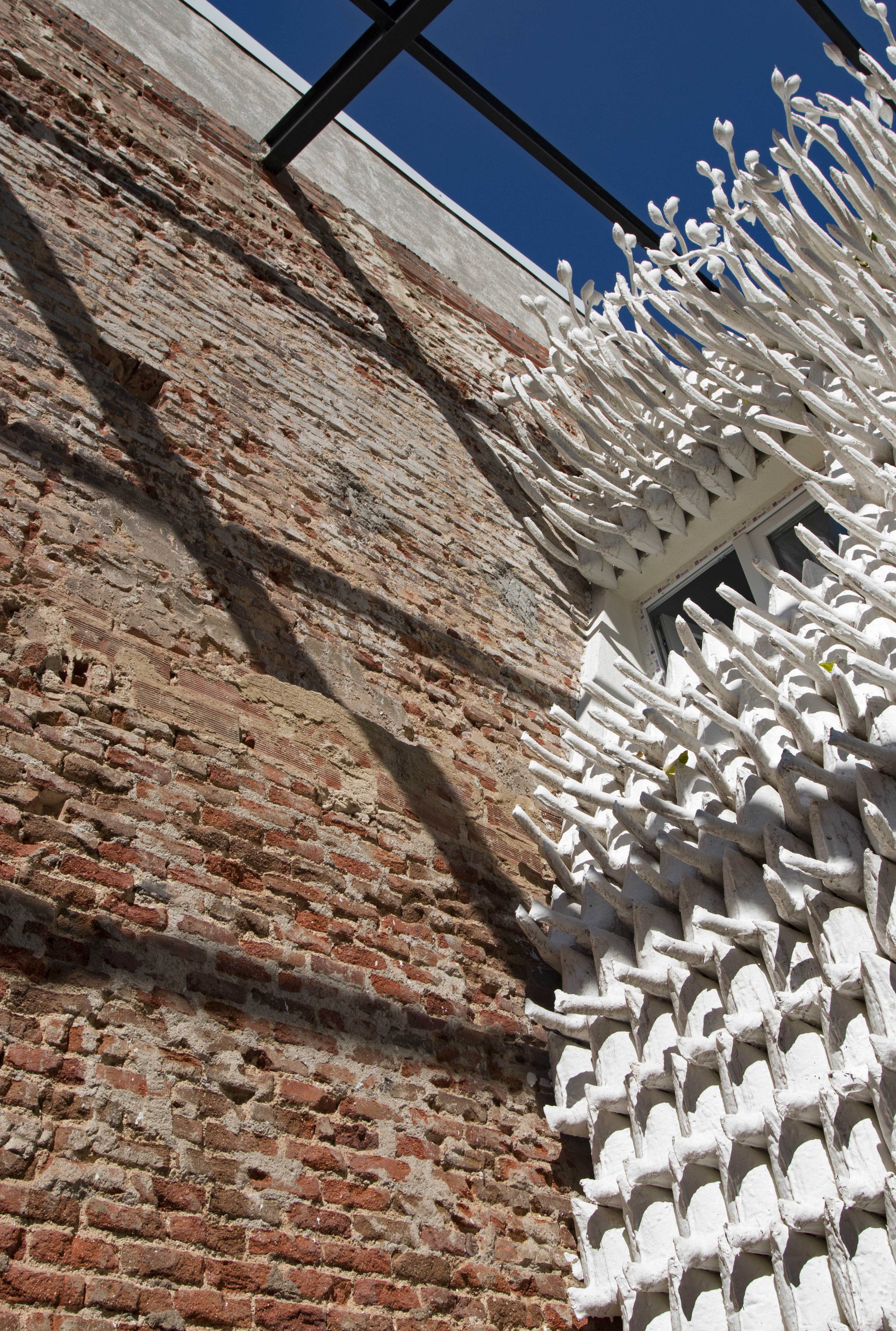 The construction of the office premises relies heavily on craftsmanship and local labor. Following the lessons learnt in our House on the Hill, we decided to avoid machine made industrial construction systems and develop an architecture that is based on many hours of labor instead, and cheap moldable and available materials. The most complex element, the volume on the patio, can serve as an example of our approach: the façade units, corresponding to 11 different typologies, were developed in various steps of workmanship. First we did textile pattern making and sewing, then after a process of experimentation with cement mortars, a process of wet moulding, dry finishing and installation on the façade took place. In each step, the project felt as an adventure, and those involved worked with passion because nobody could imagine the end result- as the project was on the making while the components were constructed, in order to fix the project according to the values emerging from the craftsmanship process. We were using the ancient method of “measuring from plans” and also allowing room for the workers creativity and abilities to achieve the general aesthetical goals that were discussed during the site visits. 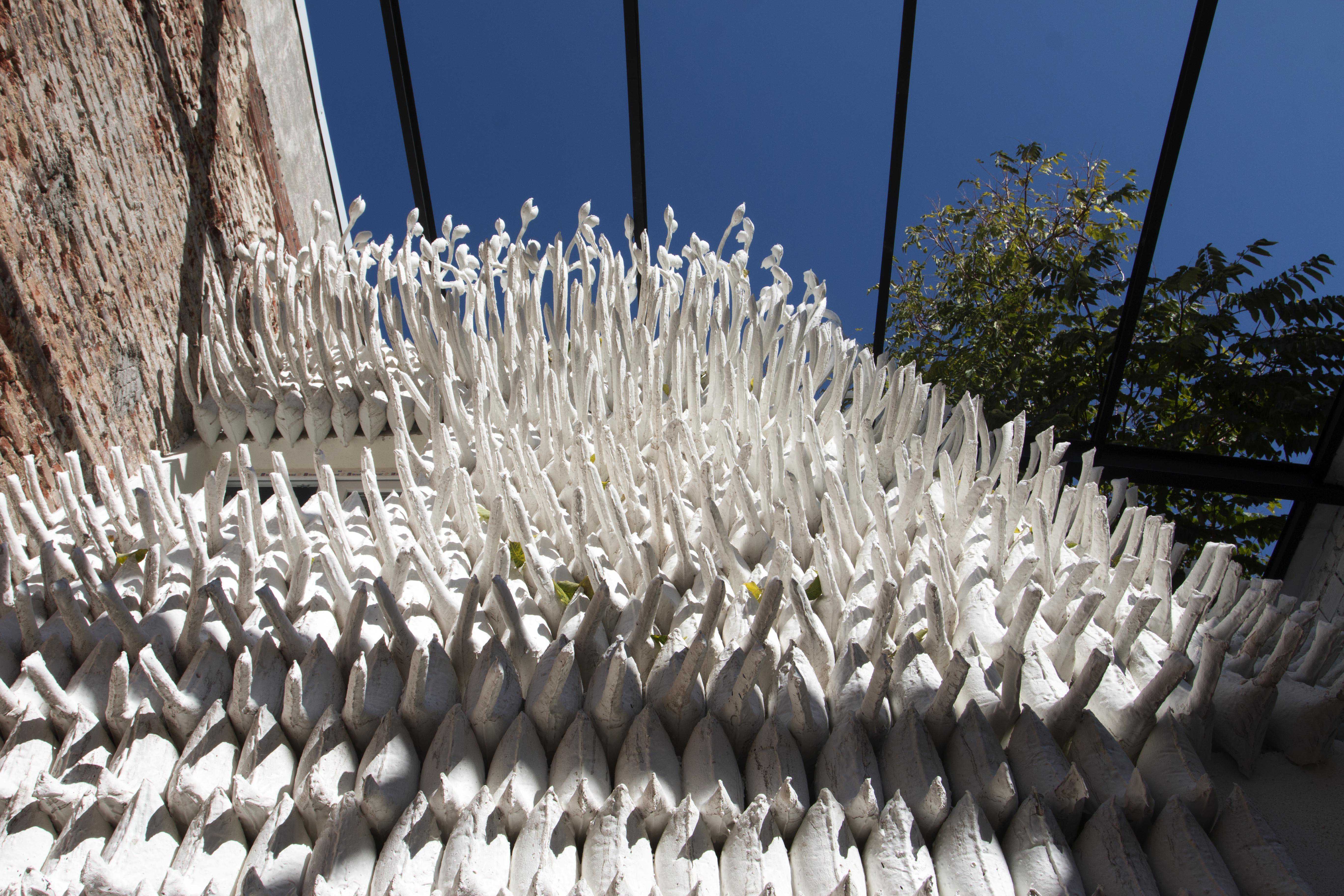 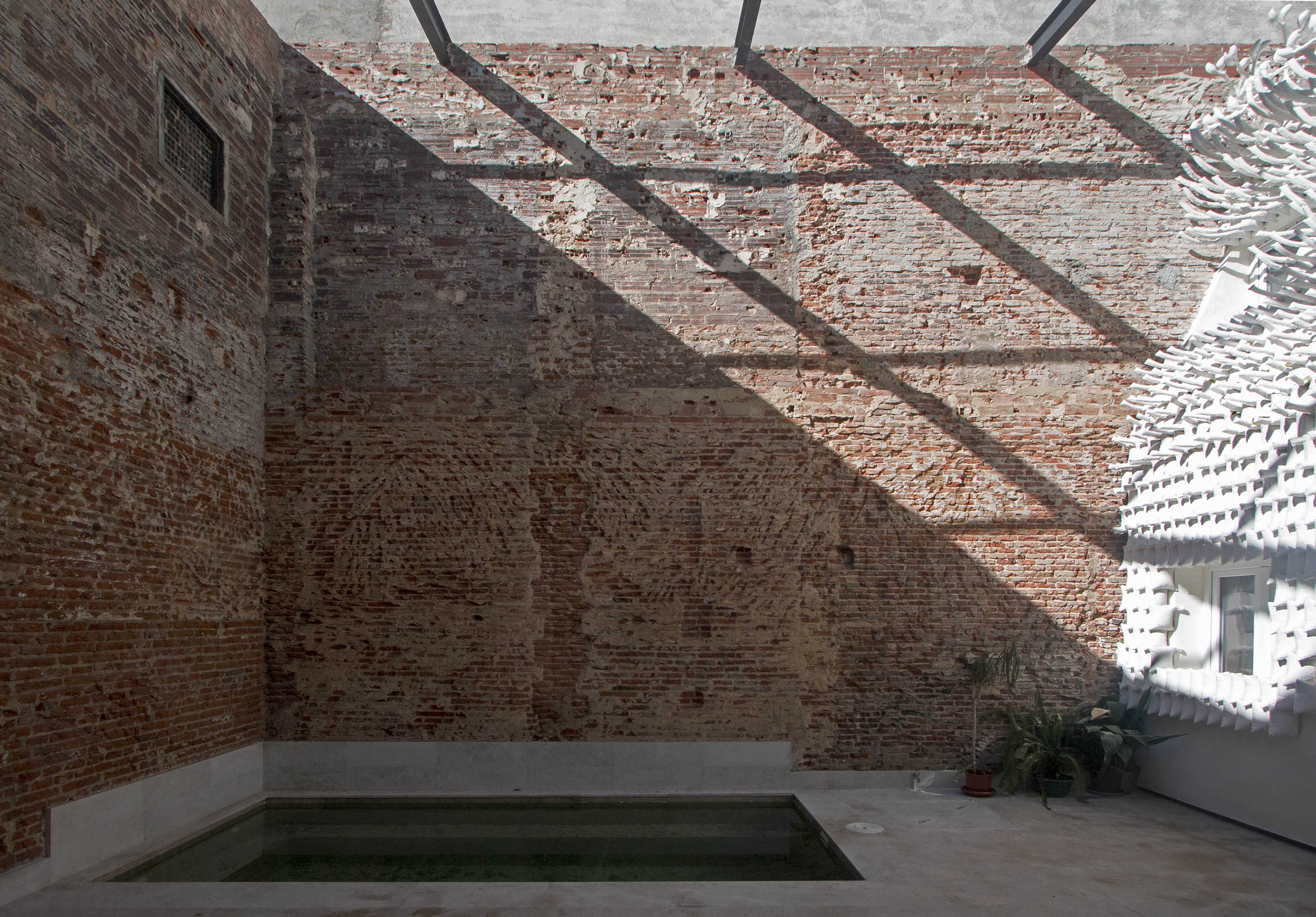 Apart from this aspect, this decision has proven to be important in other angles. Because of the complexity and the beauty of the project and the skills that had to be developed, it has been a challenge for the people involved on the site, and it has proved that everyone is ready to give the extra mile when there is an ambitious goal that point towards a result that is of worth. This increases the quality of the construction, but also, and most importantly, it has been very important for the laborers as it represented for them a way of testing, learning and finally showing their abilities that potentially opened them new possibilities of work. This has also served them in regaining the dignity lost in their profession, as industrial construction products are quite boring to put together, especially when a similar action has to be repeated endlessly. 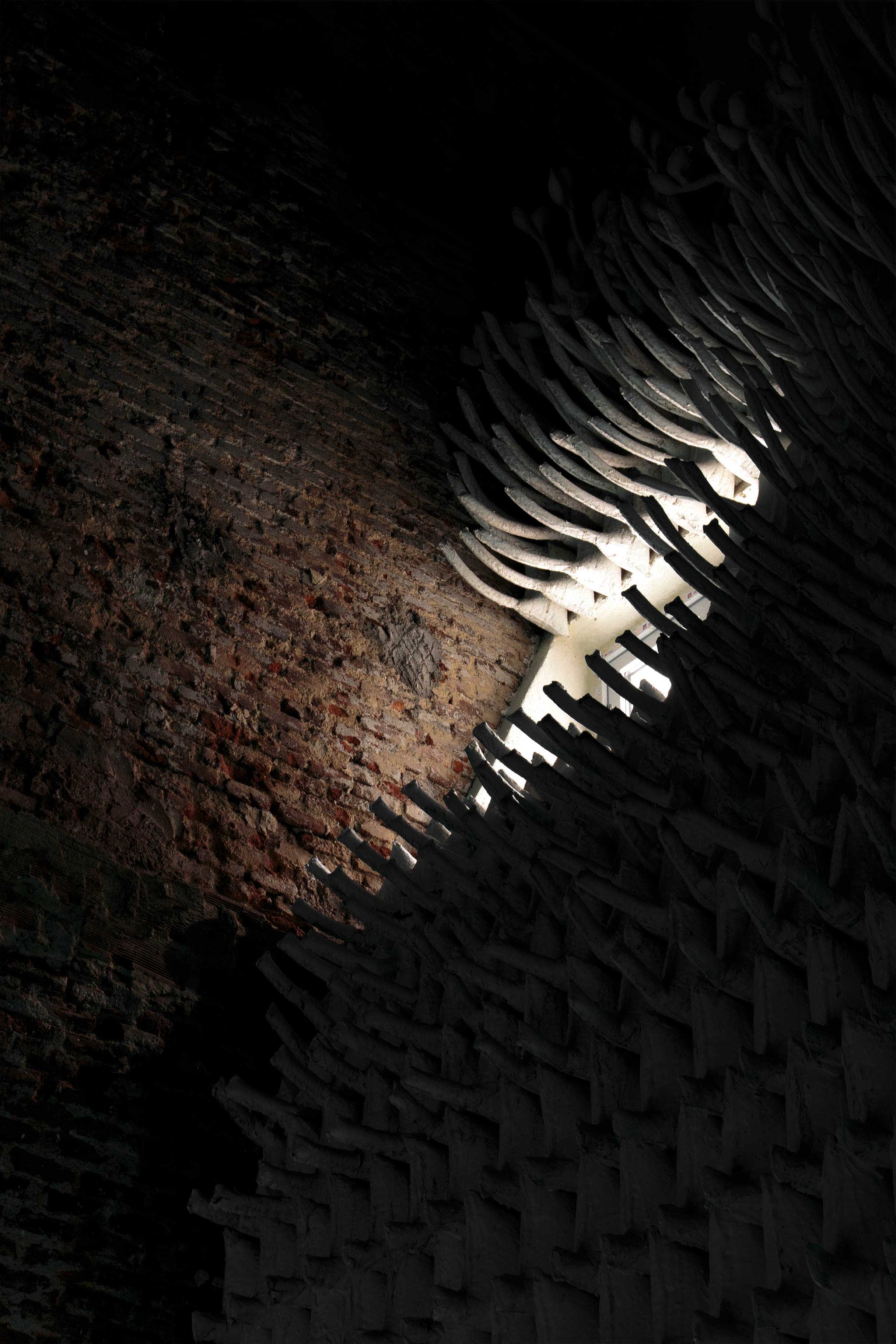 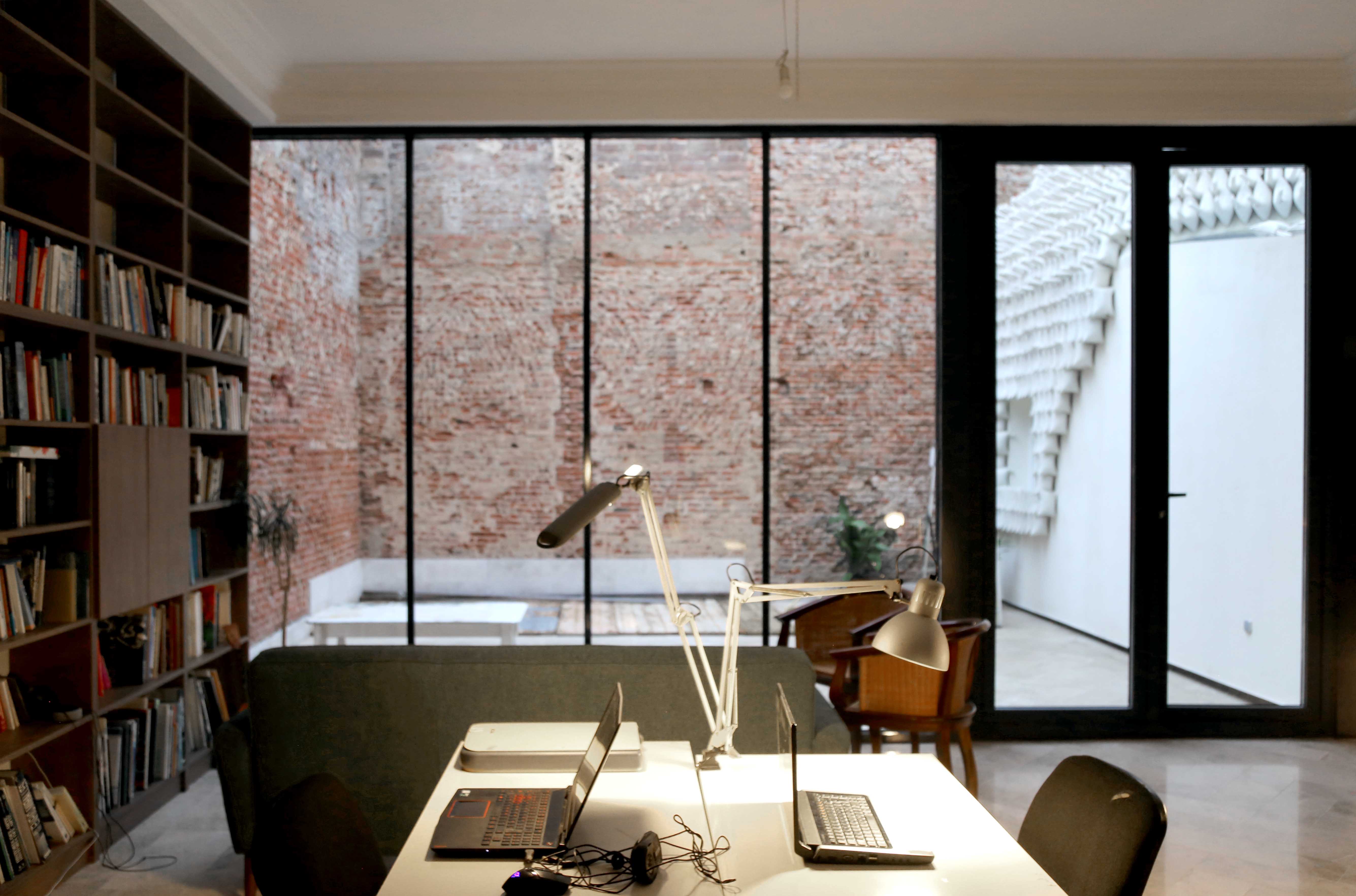 The facade of the volume in the patio is an experiment of an ongoing investigation in heat dissipation and heat absorption. Due to budget constraints, we had to drop the original dynamic robotized construction system, so in this case the facades works only during the summer months- in its heat dissipating role. Enough already, as Madrid summers are severe. 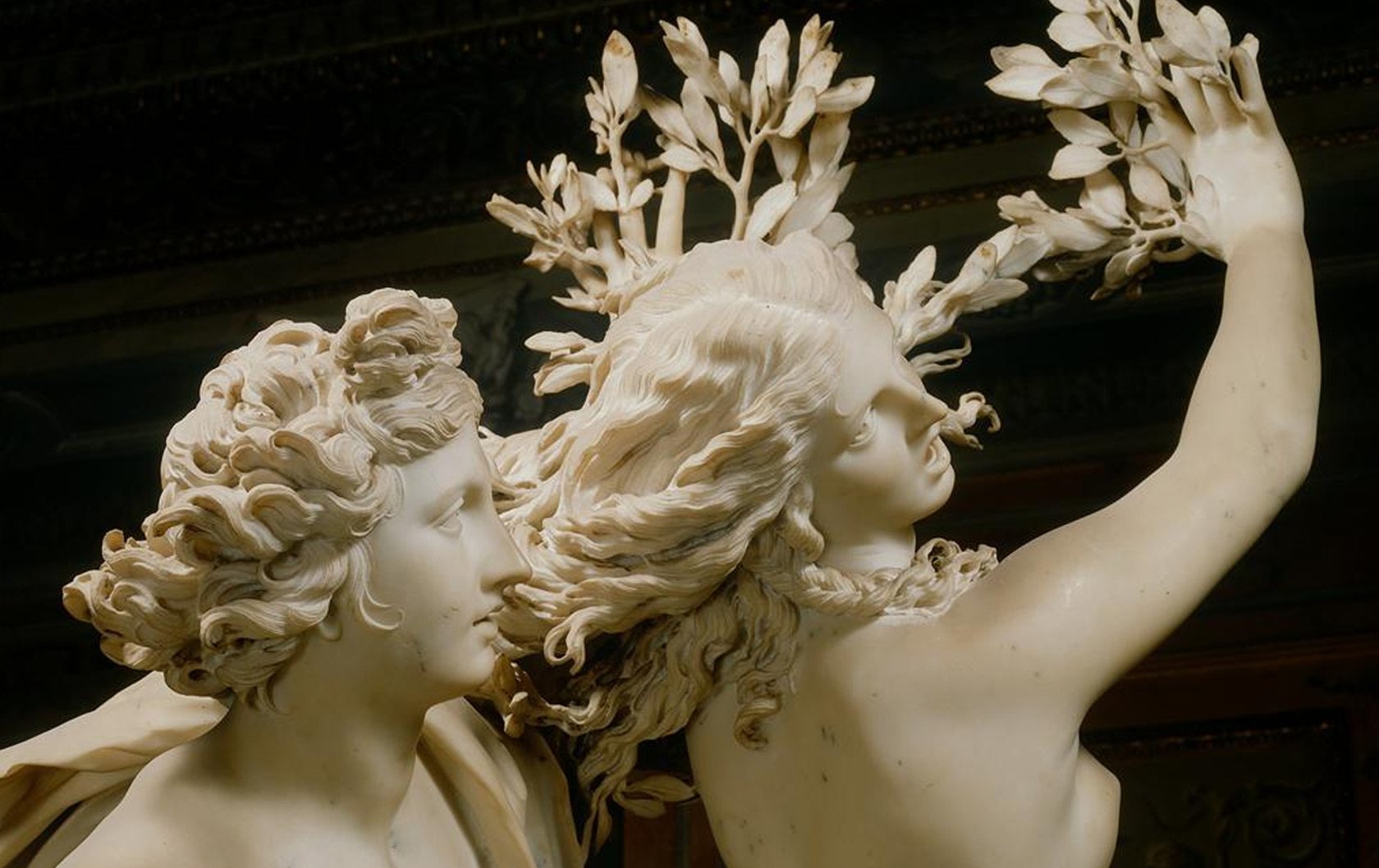 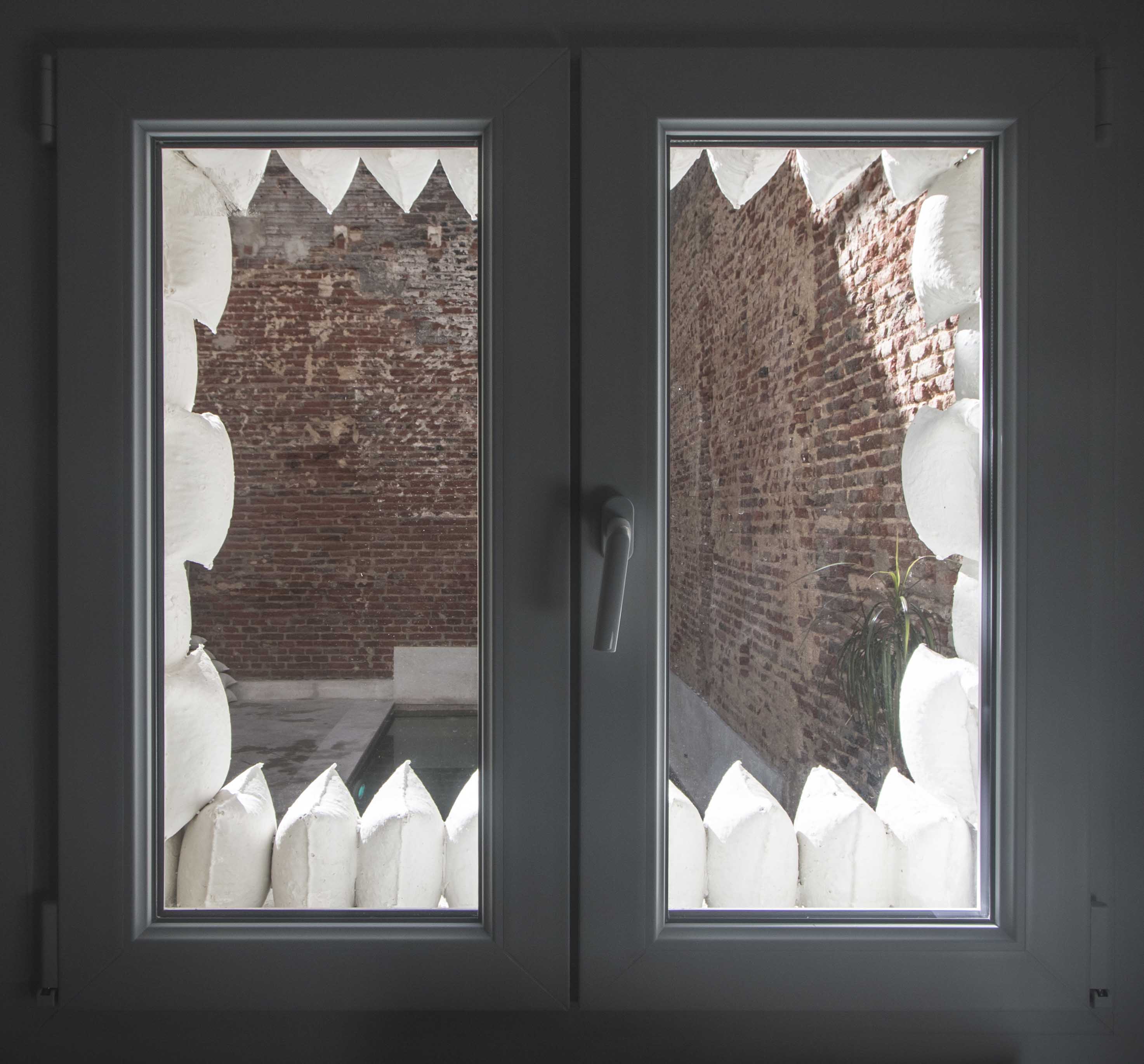 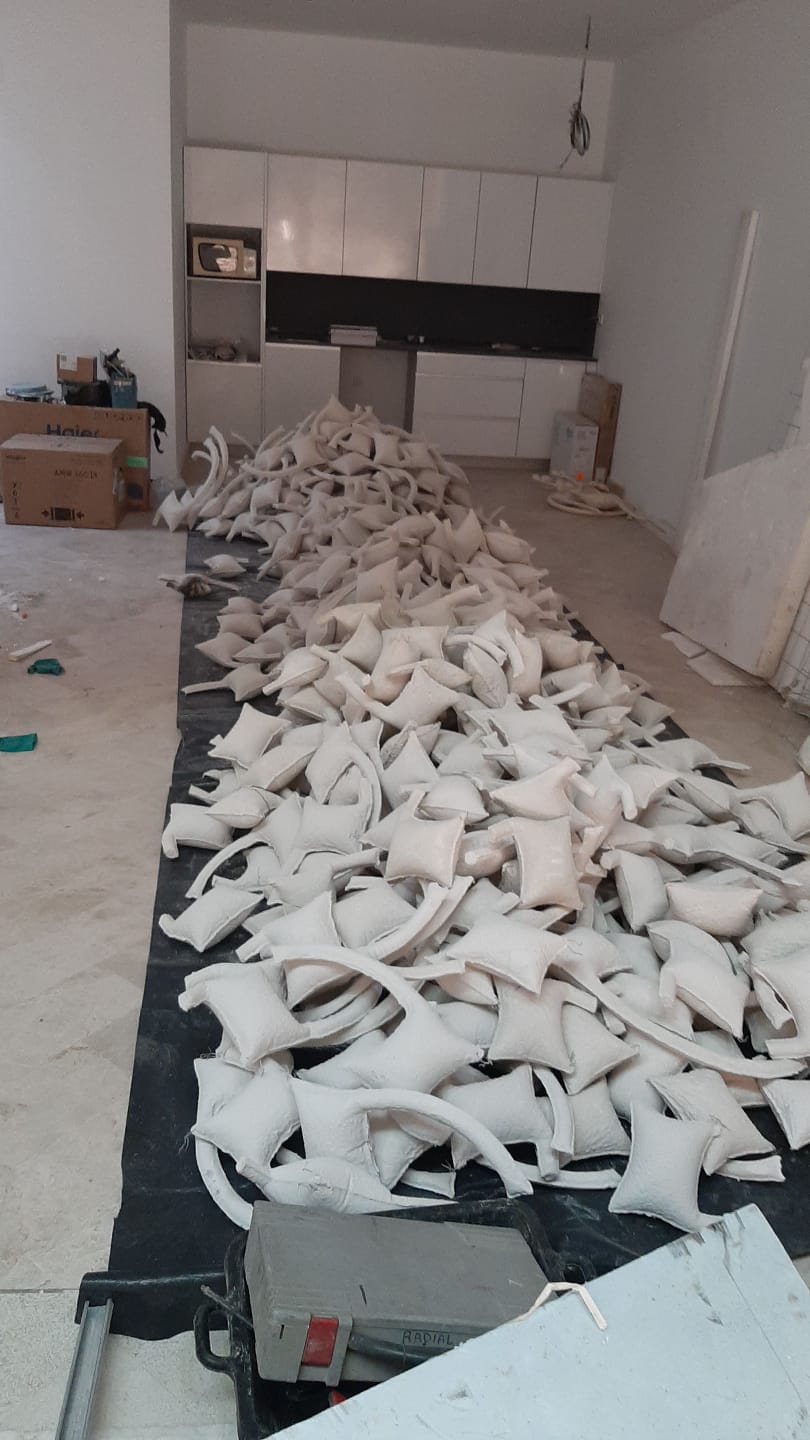 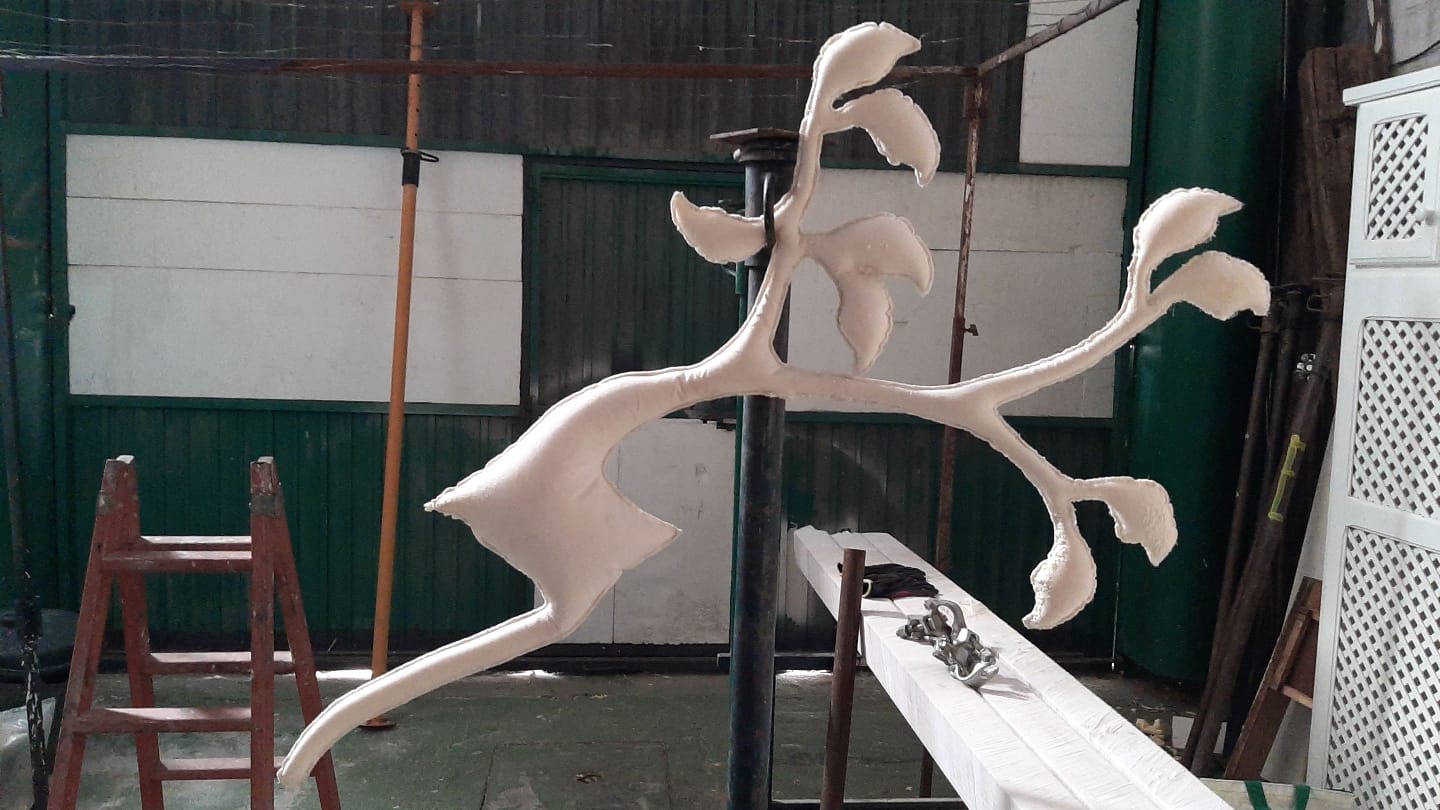 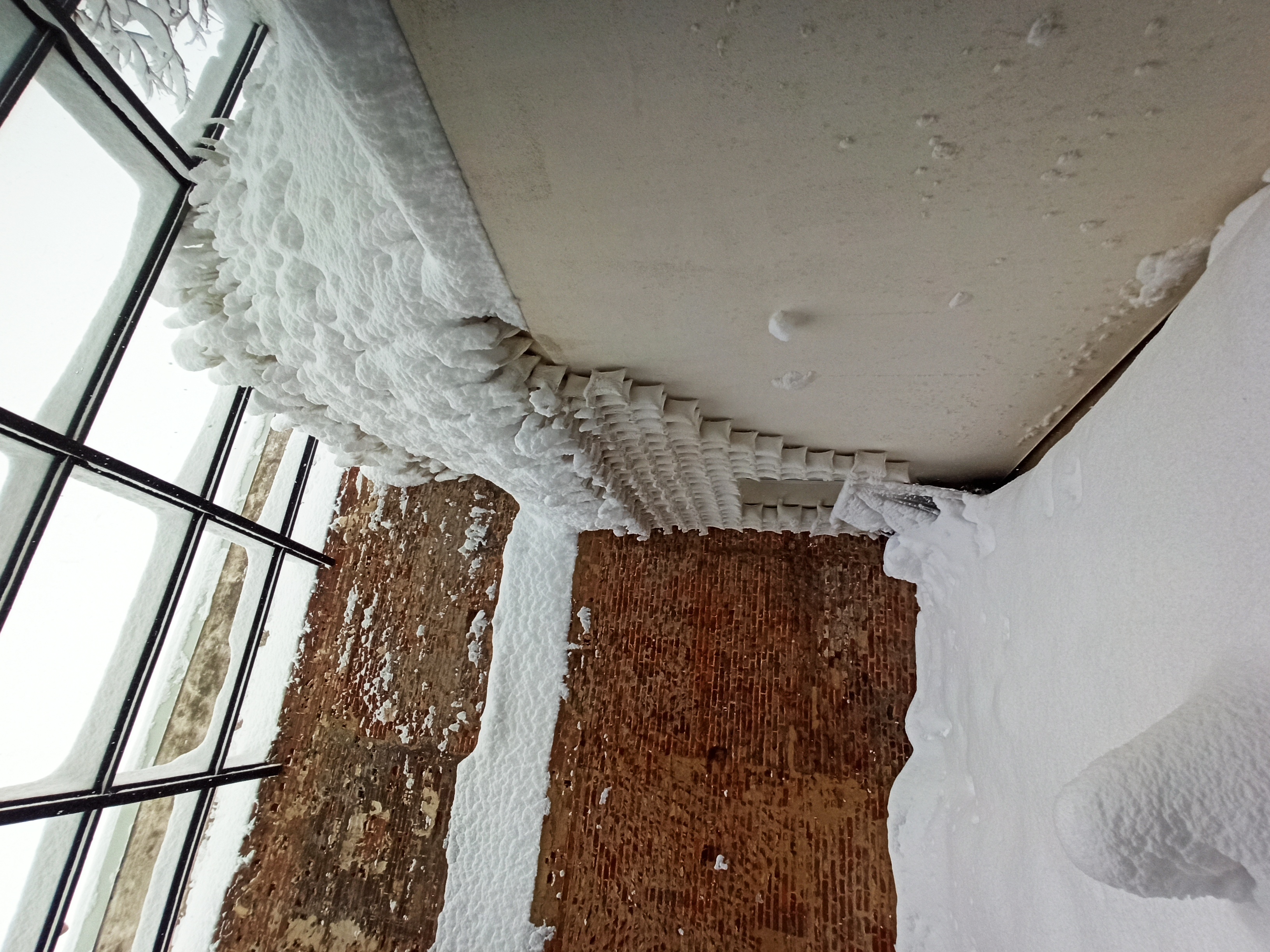